This game, often called LoL, is not far from Dota 2 in popularity. This MOBA game also has its own esports event. Only, LoL offers a simpler game mechanism. Even so, that does not mean this game is easy to master. 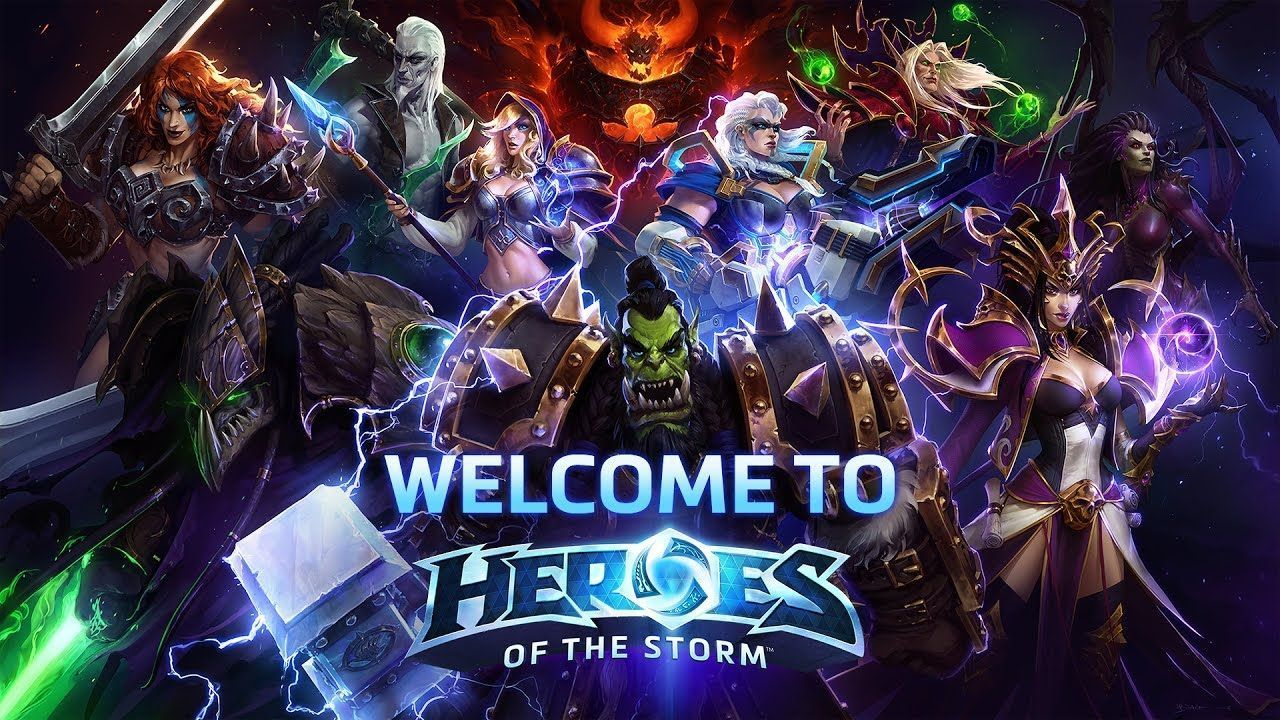 You still have to master the character’s skills and roles in the team, show good team coordination, and have good knowledge about each phase of the game. Its developer, Riot Games, also offers an extensive number of characters and battle maps.

Heroes of the Storm

After one of the games made an inspiration for the formation of Dota 2, Blizzard Entertainment finally released its own MOBA game. Heroes of the Storm presents famous characters from the Warcraft, Starcraft, and Diablo series. Yes, Blizzard combines the characters from all its flagship games into this MOBA game.

Just like other MOBA games, Heroes of the Storm emphasizes teamwork and the ability of players to utilize the expertise of each character. However, in this game, the success and failure of one character affect the ranking or level of a team.

If you like survival horror games, you should try Dead By Daylight. This one horror co-op game was played by five people, four of whom became survivors and the others became killers.

Those who play as survivors must work together to find ways to escape while avoiding the killer’s pursuit. Meanwhile, the player who plays the killer must foil the plans of the other four players by chasing and killing them.

Hearthstone is not a card game for just anyone. Set in the world of Warcraft made by Blizzard Entertainment, this game demands the ability of players to arrange cards based on their characters and abilities, as well as strategies in defeating enemies.

Although it is a card game, Hearthstone is designed with neat graphics. Each character on the card is drawn with a thick fantasy area and every movement of the card has a three-dimensional animation that is no less interesting.

Love soccer and racing? If so, this best PC online game is for you! The game is Rocket League!

In this game, you will form a team with one or two other people from cyberspace. You can also play with friends on the same PC in split-screen mode. Make sure your screen is big enough!

Now, by using a car, you will play soccer! Your job is easy, jetting the ball into the other team’s goal using the car used. Interestingly, you can modify the appearance of the car so it looks cooler than the opponent’s car.

This Blizzard game is still rated as the best online FPS game at the moment. With colorful graphics and attractive games, Overwatch makes it worth entering this list.

Overwatch itself is like a combination of FPS and MOBA games. You will find super-fast phase games like FPS games and MOBA “flavors” where the characters have their abilities. In short, the character you choose can determine what strategy must be run to win the game.

In the 5 to 5 game, your goal is to kill or defeat all enemies. You have to work hand in hand with other characters, utilize all the abilities of each character, and set the best strategy in order to win this super-exciting game.

You really like tanks, a very strong steel-coated combat tool. You aspire to drive a tank and use it to fight other tanks. Then, this game is super-suitable for you!

This PC online game allows you to drive a tank and fight with other tanks. He cried again, you can find tanks that really exist in the real world. You can choose tanks based on the country, for example, Germany which is considered strong.

World of Tanks itself can be played for free on PC. It’s just that you need money to strengthen yourself. However, for those of you who are reluctant to spend any money, World of Tanks is guaranteed to remain comfortable to play.