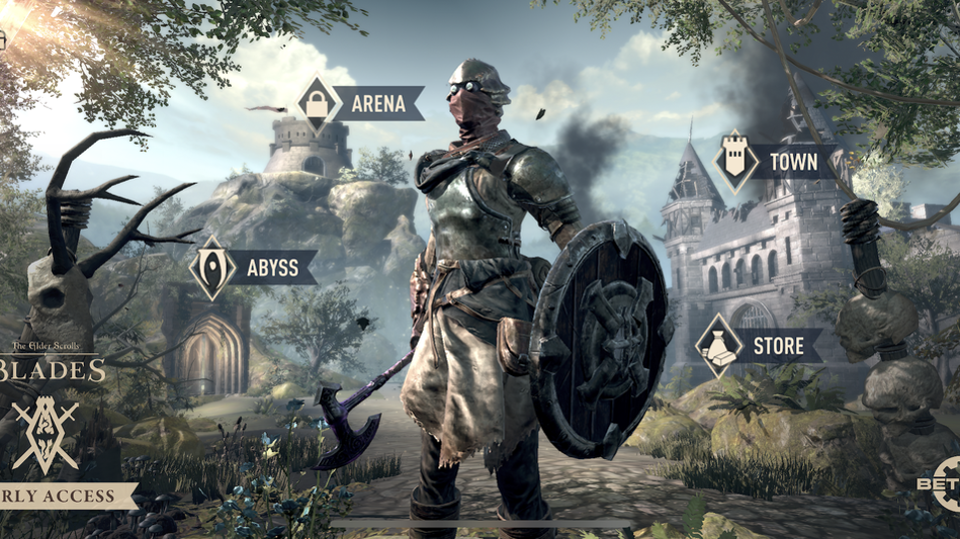 In this online adventure game you can meet and adventure with your friends. Here are the specifications for being able to play it.

Final Fantasy XIV is not played on a turn based basis, but rather characterizes the MMORPG fighting system. You can try Trial for free on Steam and here are the specifications.

If you’re old-skool and have an imagination, Lord of Chains is one of the best text-based MMORPG games. Set in ancient Egypt, you are Gods or Devils, grow your travellers, train your army and join clans. There’s also interesting gambling system and Gladiator battles.

This retro MUD game takes up virtually no computer resources and is the type of game you can leave open and dip in and out of. There’s also a chat room and forum. You can buy coins to assist you, however it is not a play-to-win game, the coins will give you small boosts and also automate some of the training sessions for your army.

Eve Online is an MMORPG game with the theme of war between galactic planes. You can build your own aircraft base and attack enemy bases to get their items.

This game has many unique features such as PVP, PVE, mining, and others. You can directly download it for free guys on Steam and this is the PC specification you need.

This Black Desert Online game comes from South Korea guys, you will create your own character that you can customize at the beginning of the game. You can also make naughty characters you know.

The gameplay itself is more directed to MMORPG action with graphics that are full of effects. You can also choose your fighting type based on class. To download it you can go to the official site of Black Desert Online guys and here are the minimum specifications.

Besides being fun and addictive, you can also play Dragon Nest without the need for a PC or laptop gaming with high specifications.

Dragon Nest is a game made by Eyedentity Games and distributed by Gemscool in Indonesia.

This game tells the story of the god Althea who was poisoned by her sister Vestinel. This poison can only be cured by taking saris from the poison itself which is located in the Alteria world.

The player is told of a hero who sought medicine to cure the god Althea and save the world.

You can choose 5 types of fighting styles (classes) in this game, each class has its own advantages. If you play with your friends, make sure your team has a class that supports each other!

How To Record Your Computer Screen – Top 10 Ways